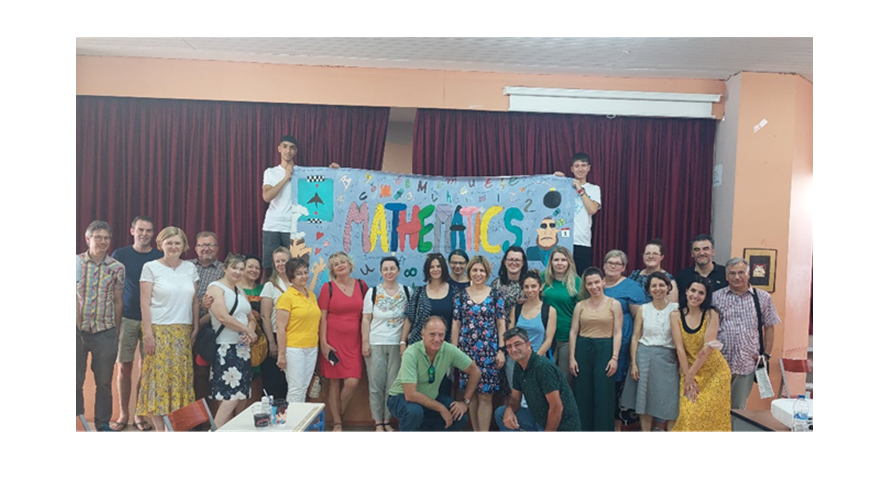 The main purpose of the GAMMA LTTA in Athens was to to get to know the Greek educational system and to work on the development of digital games and teaching scenarios connected with MaLT2 and ChoiCo. The LTTA consisted of three plenaries led by NKUA, Department of Mathematics, J. J. Strossmayer University of Osijek (MATHOS) and Amsterdam University of Applied Sciences, Faculty of Education (AUAS)  on GAMMA IOs, four presentations/workshops on digital games designed in MaLT2 and ChoiCo led by NKUA, MATHOS and AUAS, three presentations/workshops on digital games in other applications/software led by Satakunta University of Applied Sciences, Faculty of Technology (SAMK), MATHOS and AUAS, four presentations on mathematical topics embedded in designed games led by Elektrotehnička i prometna škola Osijek (ELPROS), Porin Lyseon lukio General Upper Secondary School (PoLyl), Srednja škola Markantuna de Dominisa Rab (SS Rab) and Education and Teacher Training Agency (ETTA) partners and four closing discussions for reflection on games/scenarios, the project status and future activities.

The first day of the LTTA (06/06/2022) started with a welcoming session-plenary about NKUA, ETL team and their theoretical/technological constructions and academic status. Afterwards, a presentation/workshop on NKUA’s game in MaLT2, called ‘the yo-yo bird game’, took place. Participants were divided in groups of two, played the game and gave feedback on its gaming characteristics, the learning outcomes and the teaching scenario developed for its implementation in the classroom. Afterwards, ELPROS presented classroom experiences and task ideas on the mathematical topics used in this game. Finally, a plenary led by NKUA and MATHOS on designing, editing and implementing teaching scenarios took place.

The second day of the LTTA (07/06/2022) started with a plenary session – presentation of a Greek public school led by teachers and students of the First Senior High School of Peristeri with a discussion around mathematics curriculum, topics on examinations and teaching and learning experiences in the school classroom. Then two students described their own experience while playing ‘the yo-yo bird game’ and discussing their strategies and mathematical learning outcomes. Lastly, a presentation on the GAMMA handbook for teachers regarding the feedback gained from school partners, led by AUAS team and a workshop for reflecting on ways to improve and enrich it with all participants divided and discussing in groups was held.

The third day of the LTTA (08/06/2022) included two presentations-workshops on two ChoiCo games called ‘the balloon game’ and ‘the air-balloon game’, developed by AUAS and NKUA respectively and accompanied by two presentations by SS Rab and PoLyL on the mathematical topics embedded in each game. Participants played the two ChoiCo games and gave feedback on both the game and the teaching scenario. AUAS also briefly presented their second game designed in Unity accompanied by a short workshop and discussion.

The first three days ended with meals together in restaurants, where participants had the opportunity to get to know each other in a less formal setting.

It was nice to finally meet live, work together on intellectual results, share experiences, and learn about other cultures.

Some photos from activity are presented below: 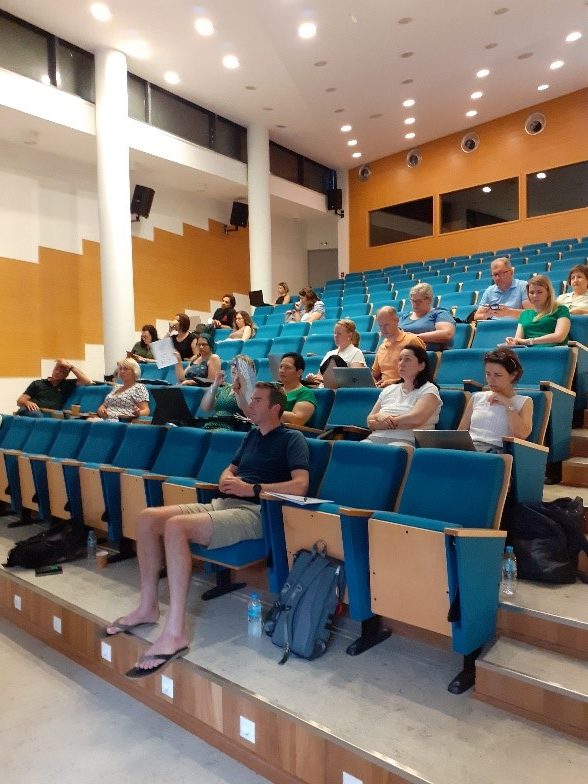 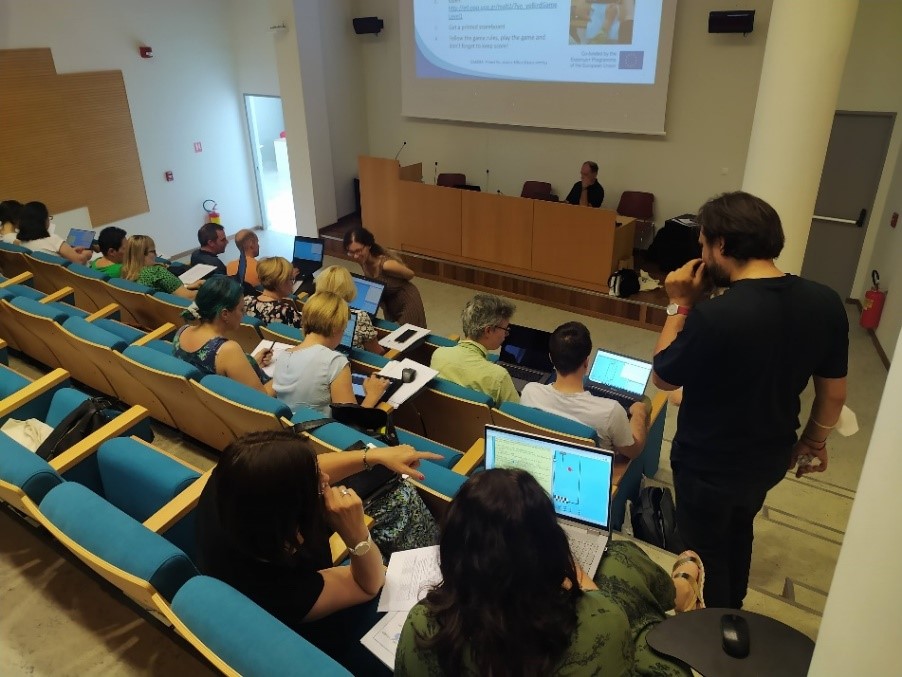 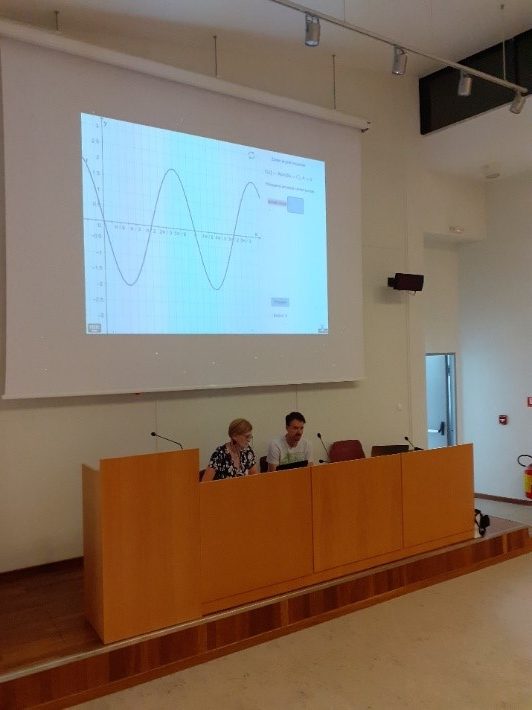 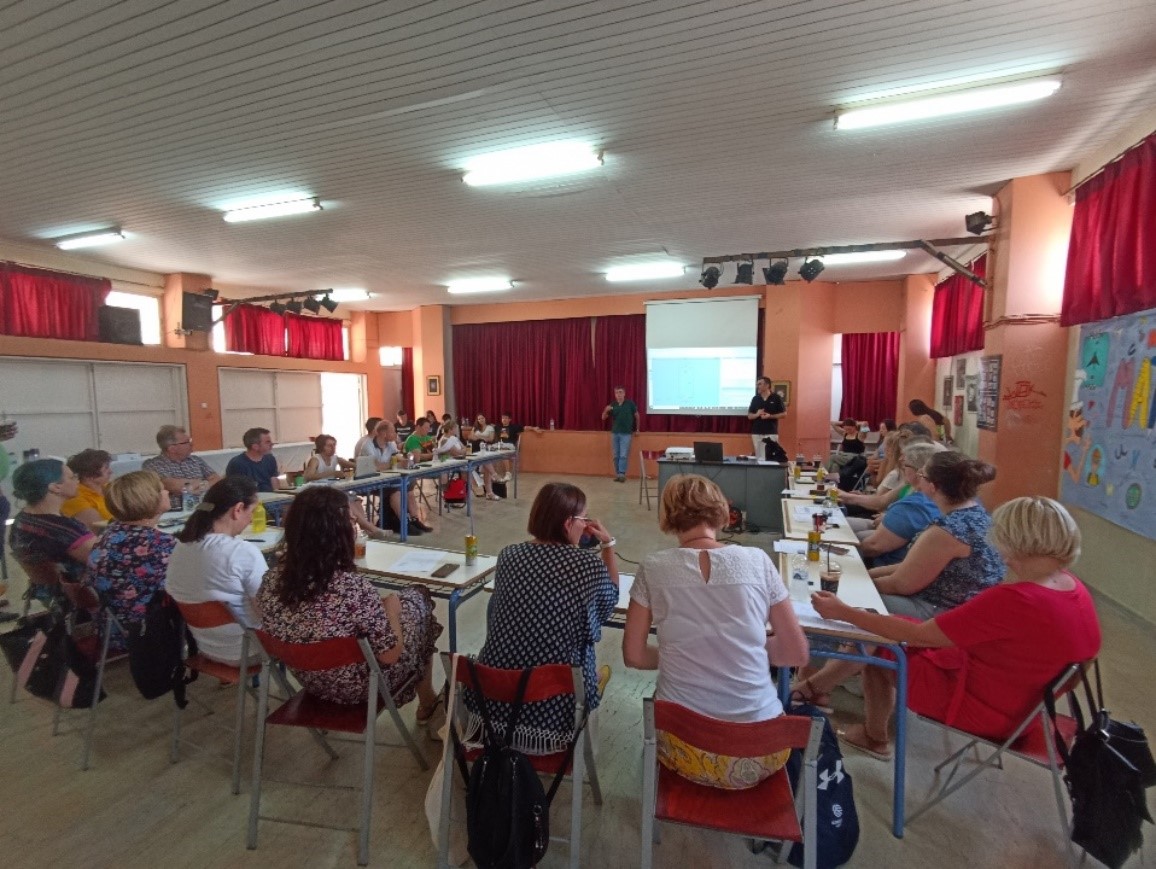 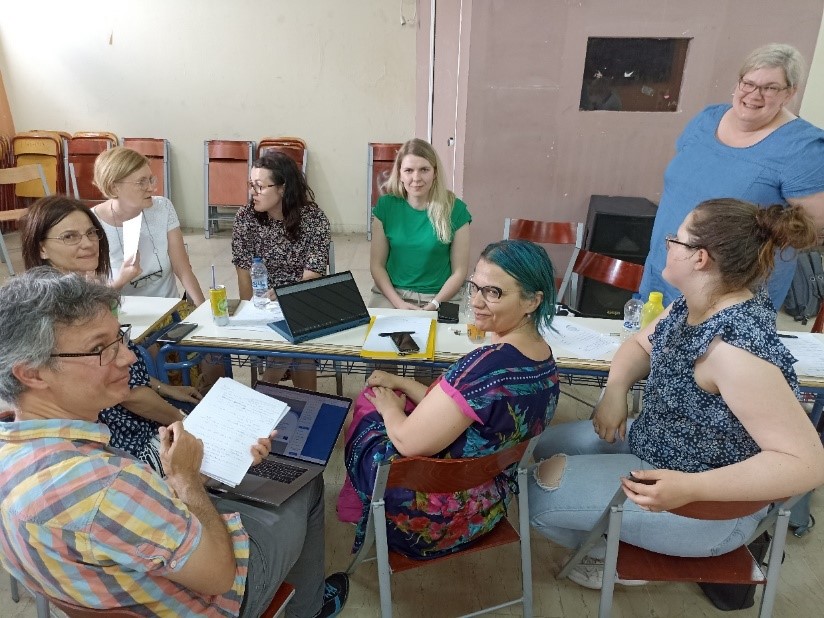 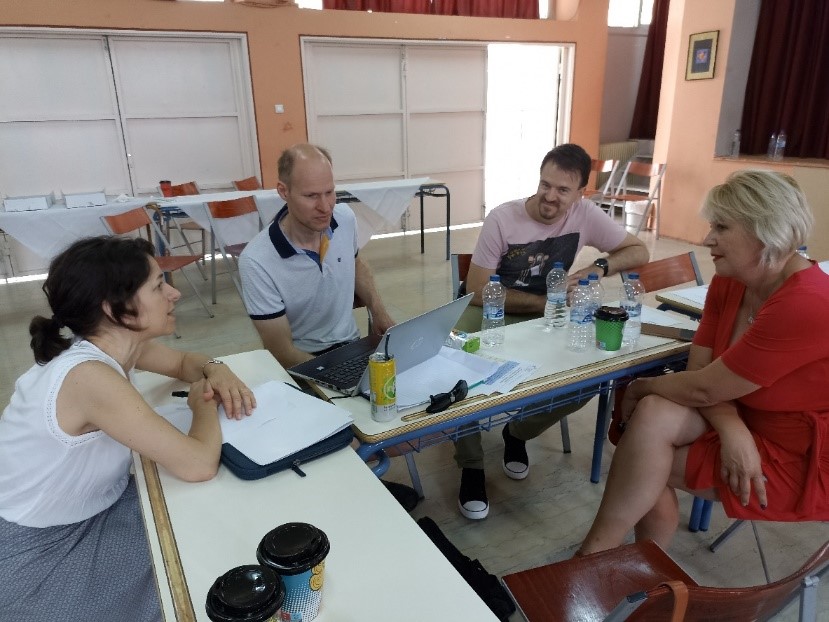 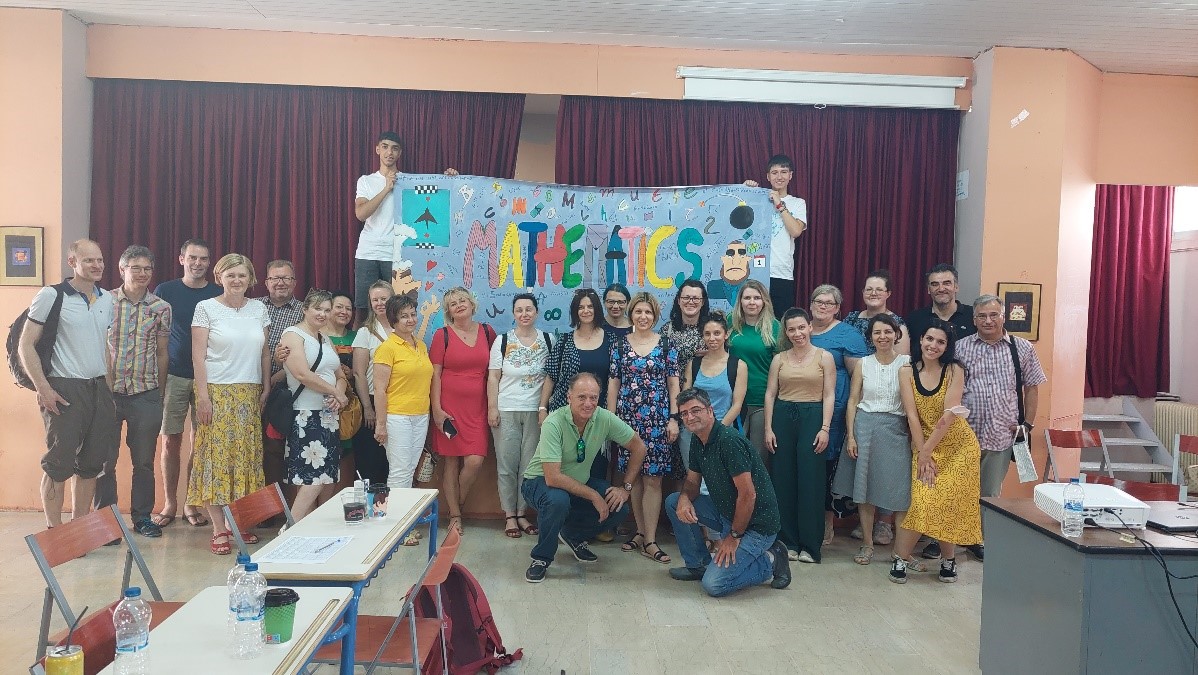 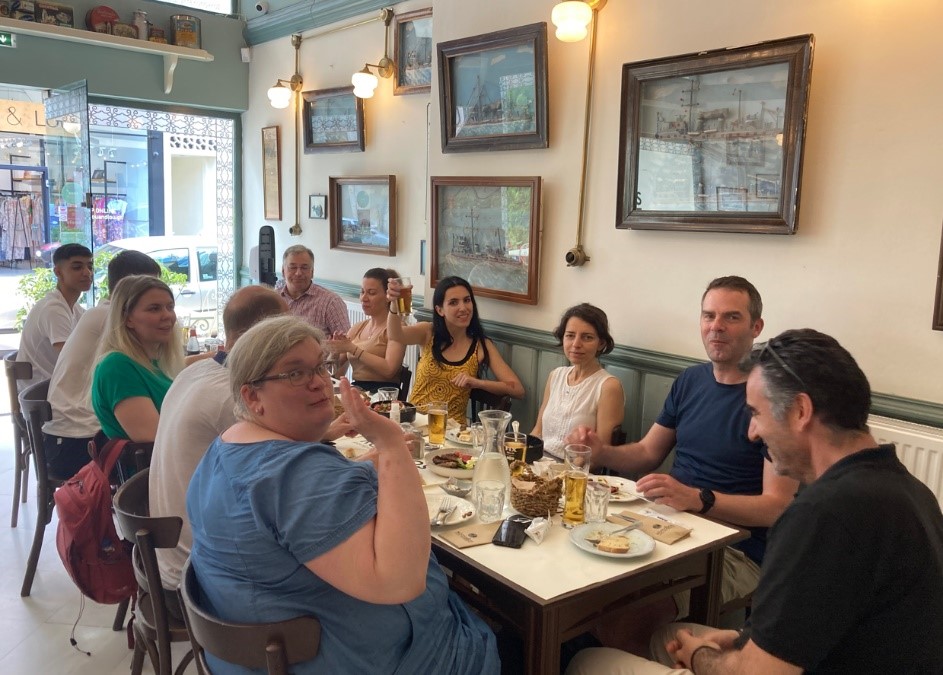 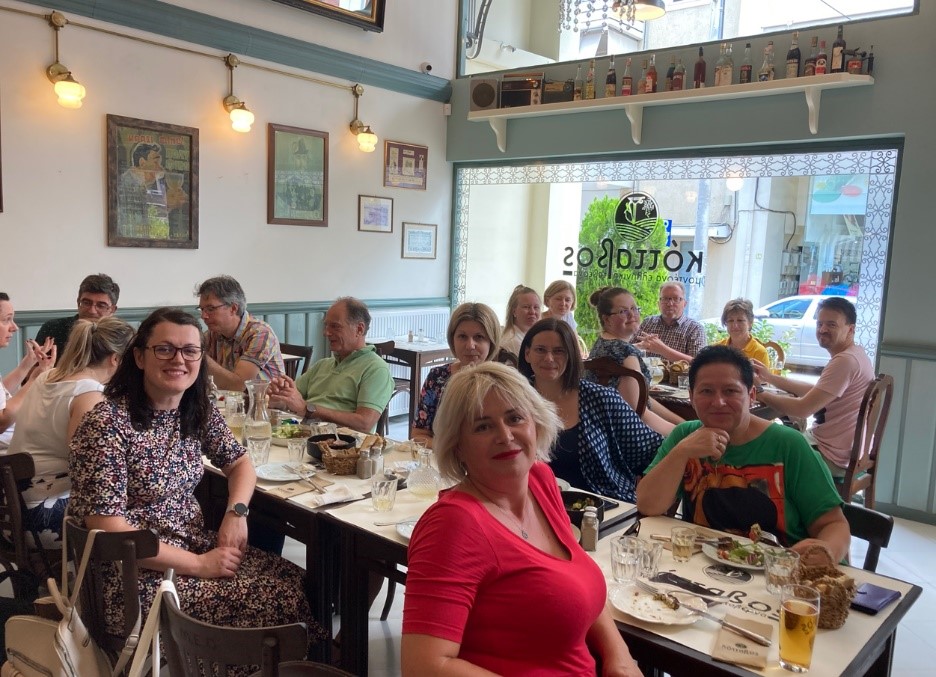 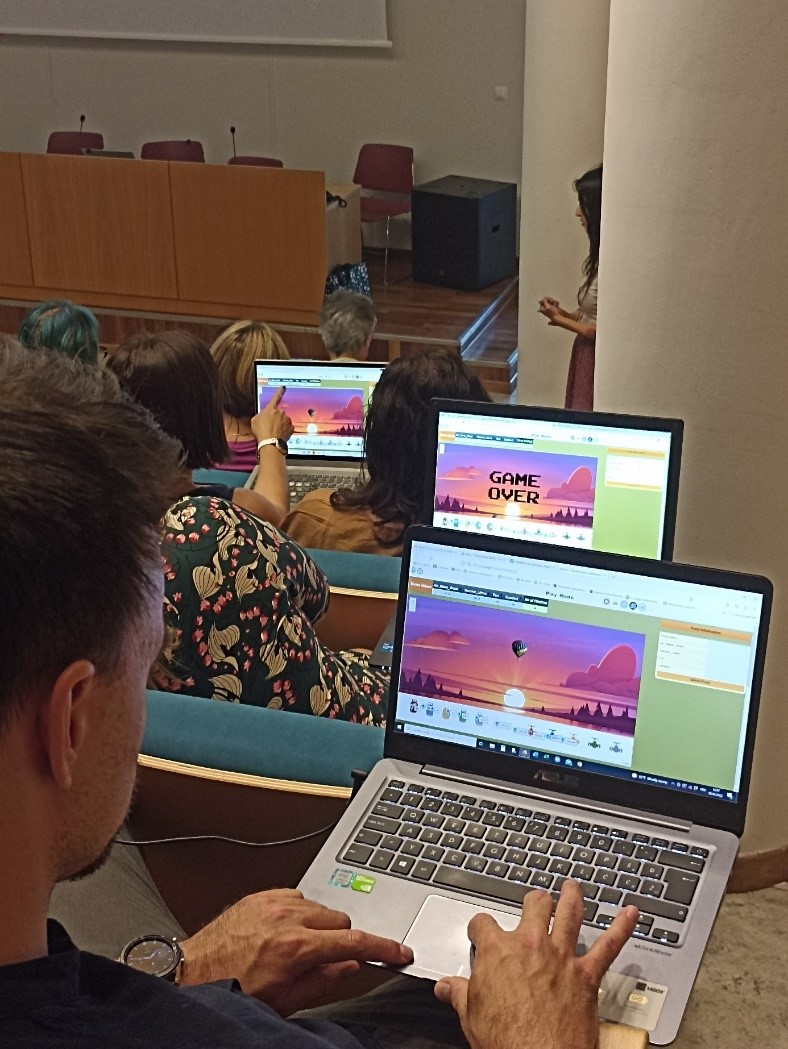 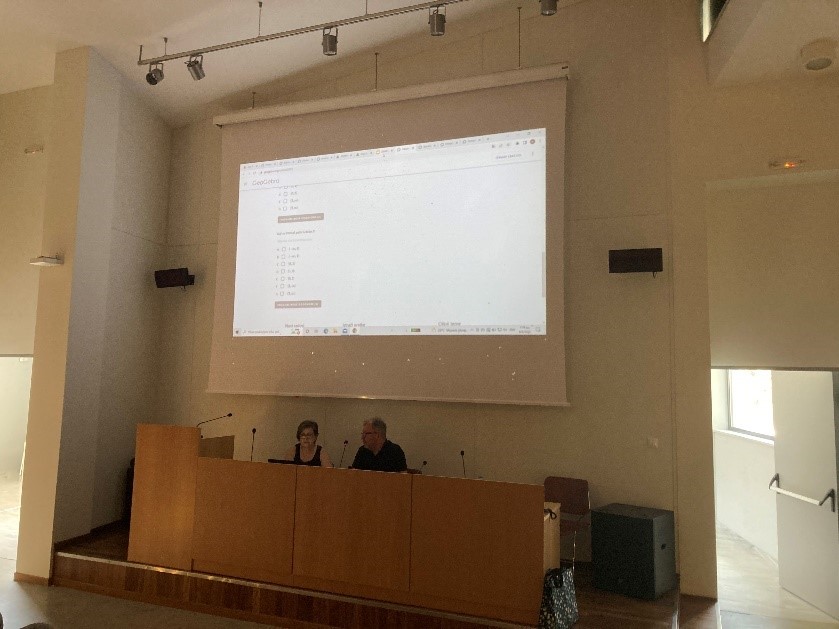 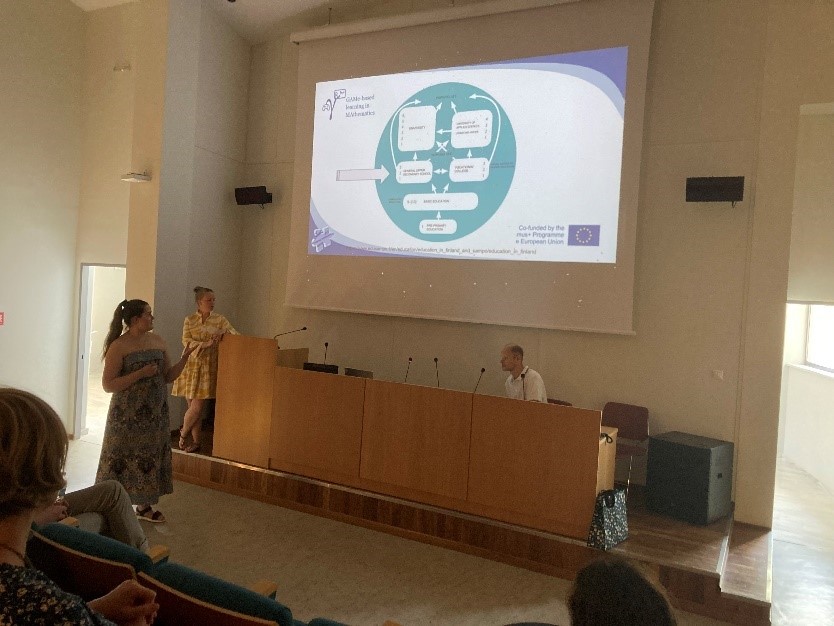 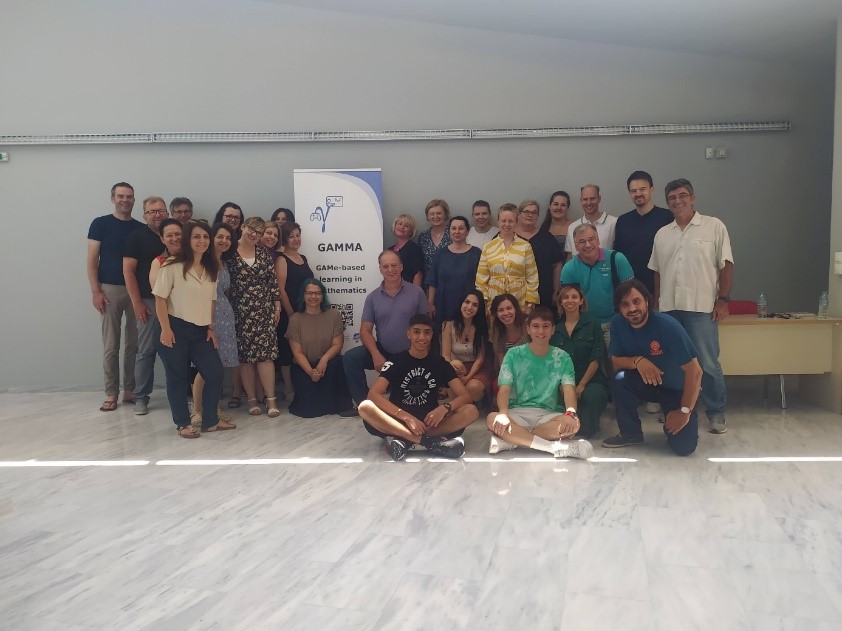 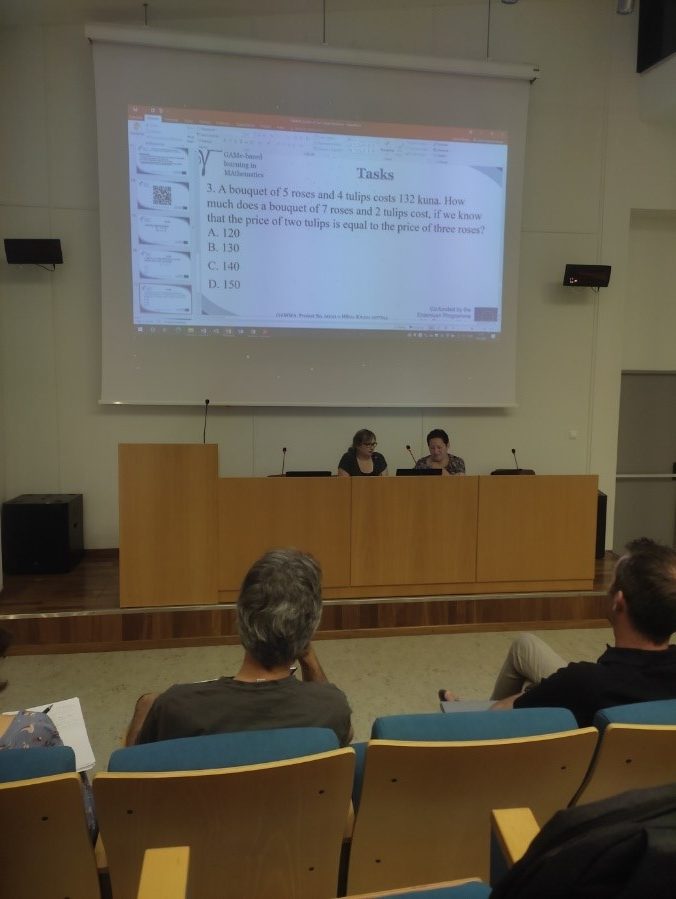 Announcement of the Training Activity in Greece 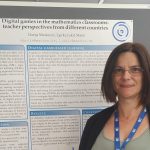 Announcement of the Training Activity in Greece
11 May, 2022