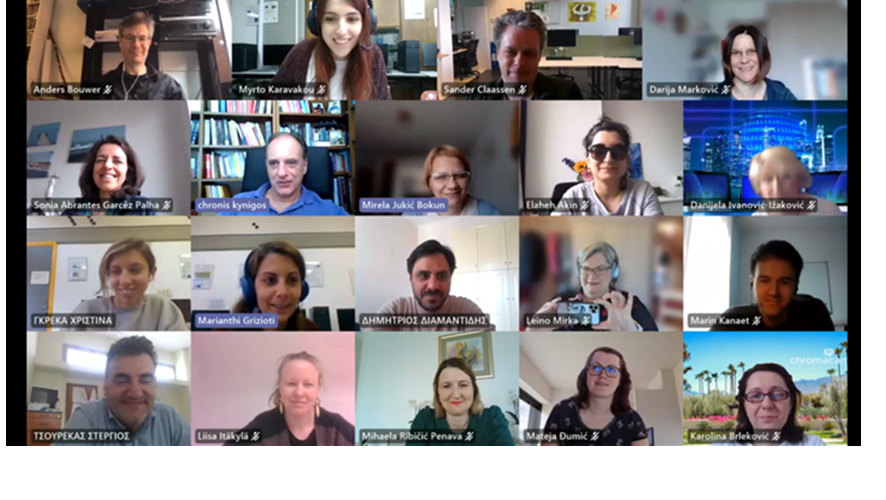 The Second GAMMA Learning Teaching Training Activity took place virtually in Microsoft Teams on April 21-23, 2021. The meeting was organized by the ETL Team of the Faculty of Philosophy of the National and Kapodistrian University of Athens, in Greece. Forty participants from the four partner countries attended the activity.

The central aim of the Second GAMMA LTTA was to contribute to the main objectives of the GAMMA project. The most part of the LTTA was dedicated to getting to know the authoring systems “MaLT2” and “ChoiCo”, which will be used for the project purposes for designing digital games for learning mathematics. The rest of the LTTA was about other important for the project issues, such as the Greek Educational System, a review on Digital Game-Based Learning in Mathematics Education (DGBLM) and the developing of teaching scenarios. The LTTA consists of three plenaries, five workshops and three closing discussions for reflection, the project status and future activities.

During the first day of the LTTA (21/04/2021), the LTTA started with a plenary session about the Greek Educational System. Afterwards, two working sessions on MaLT2 took place. The first one was accompanied by a small lecture about the authoring tool of MaLT2, where the basic elements of this tool were presented. Participants were then divided into three different virtual rooms in order to engage in their own mathematical activity with MaLT2. At the second working session, participants were again divided into three different virtual rooms in order to play a game designed with MaLT2; the so-called “Bomb Game”. The last session involved filling in an evaluation form to reflect on the “Bomb Game” and discussing comments, ideas and considerations around it.

During the second day of the LTTA (22/04/2021), the LTTA started with a plenary session about the digital games for game-based learning in mathematics education. It included a review on the existing literature on DGBLM as well as a presentation of a new approach about the categorization of games and how it can lead to new paths of investigation. Afterwards, two working sessions on ChoiCo took place. After presenting the introduction of the authoring tool of ChoiCo, participants were divided into rooms and engaged with two ChoiCo games. During these two working sessions, the participants played with the games and edited one of them. During the last session, participants were gathered together in order to fill in an evaluation form, reflect on the ChoiCo games and exchange comments, ideas and concerns.

The third day of the LTTA (23/04/2021) included both a plenary and a working session on the issue of teaching scenarios. At the plenary, the NKUA team shared some general considerations around the concept of teaching scenarios on mathematics education with digital tools and presented some examples. At the working session, the NKUA team presented a suggestion about a scenario template on digital games in mathematics education and participants were involved in giving feedback on it, through writing comments. The third session was about the progress of the O.1 (the GAMMA Handbook for teachers), where university partners exchanged ideas about each chapter and reported on their progress on the ones they are responsible. AUAS partners made a presentation on Reviewing Guidelines and on the theoretical foundations of GBL, which can be included to the 3rd Chapter of the Handbook. During the last session, participants completed an evaluation form about this LTTA, where they gave useful feedback on the authoring tools and the games they engaged with and they also provided some helpful suggestions about the next LTTAs. At the last part of this session, a discussion about future activities took place by the project coordinator. 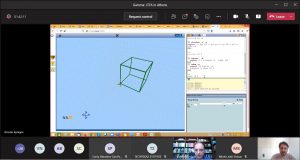 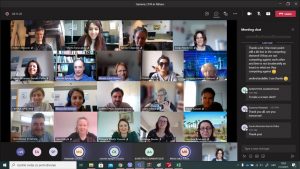 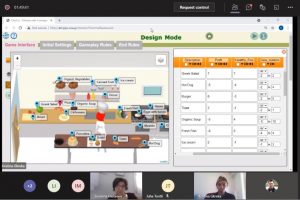 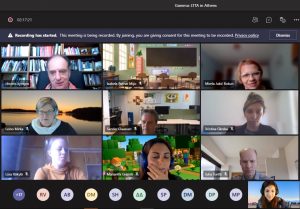 The second issue of GAMMA Newsletter 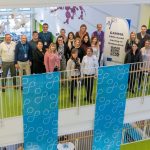 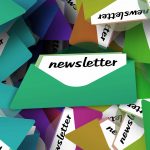